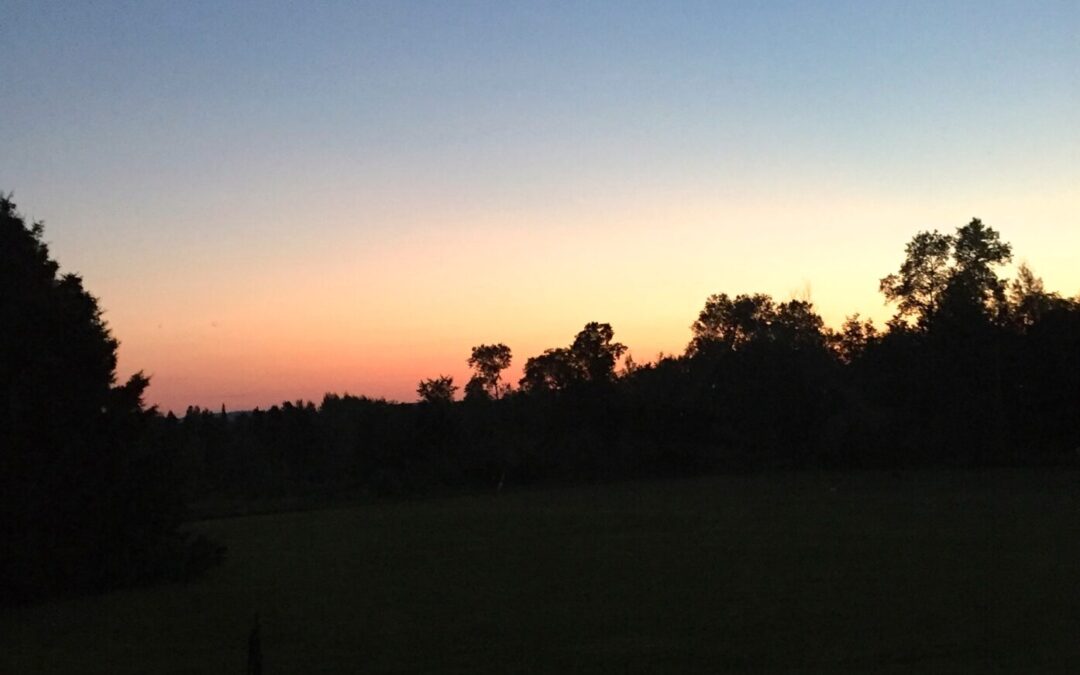 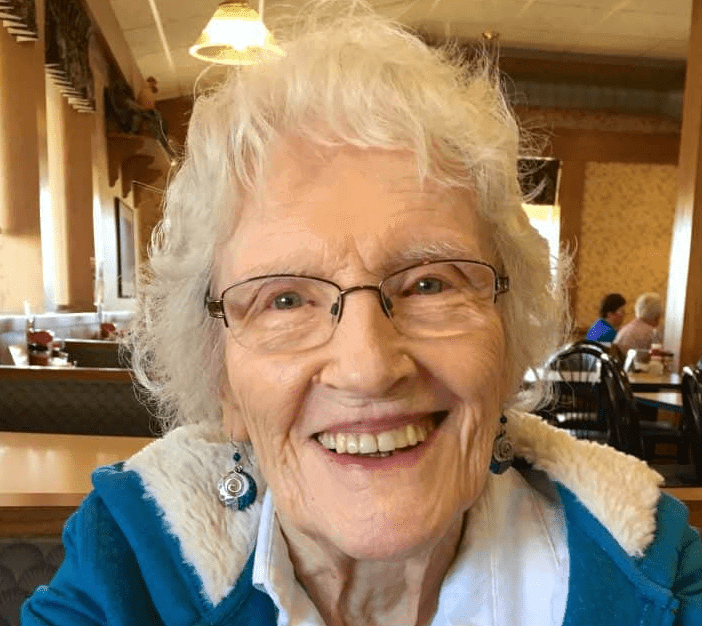 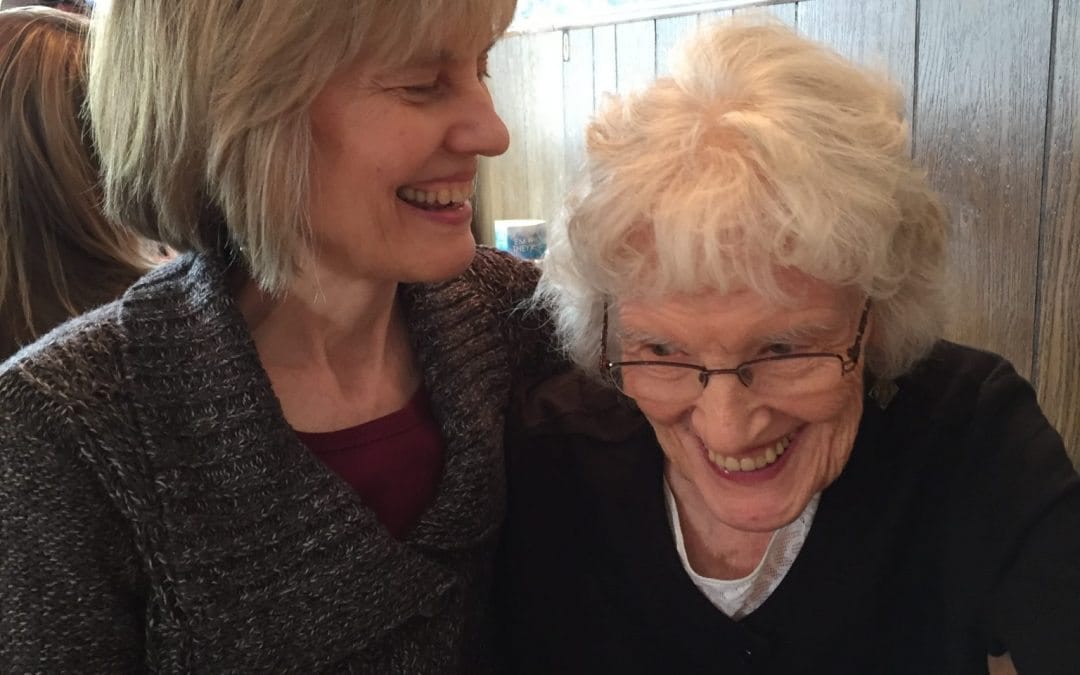 The Secret of Life: Why a Writer Writes

As I write this blog post, it’s twenty-one days until the release of my novel, A Notion of Pelicans. In my next post, I’ll explain the origin of the book—how I came to write it, where the pelicans came from as a motif. I’ve wondered as the publication date has neared...