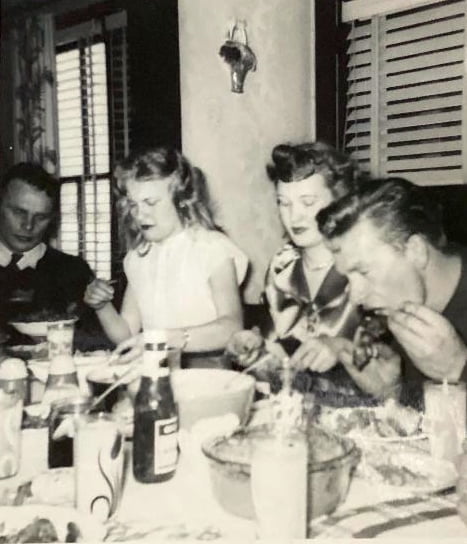 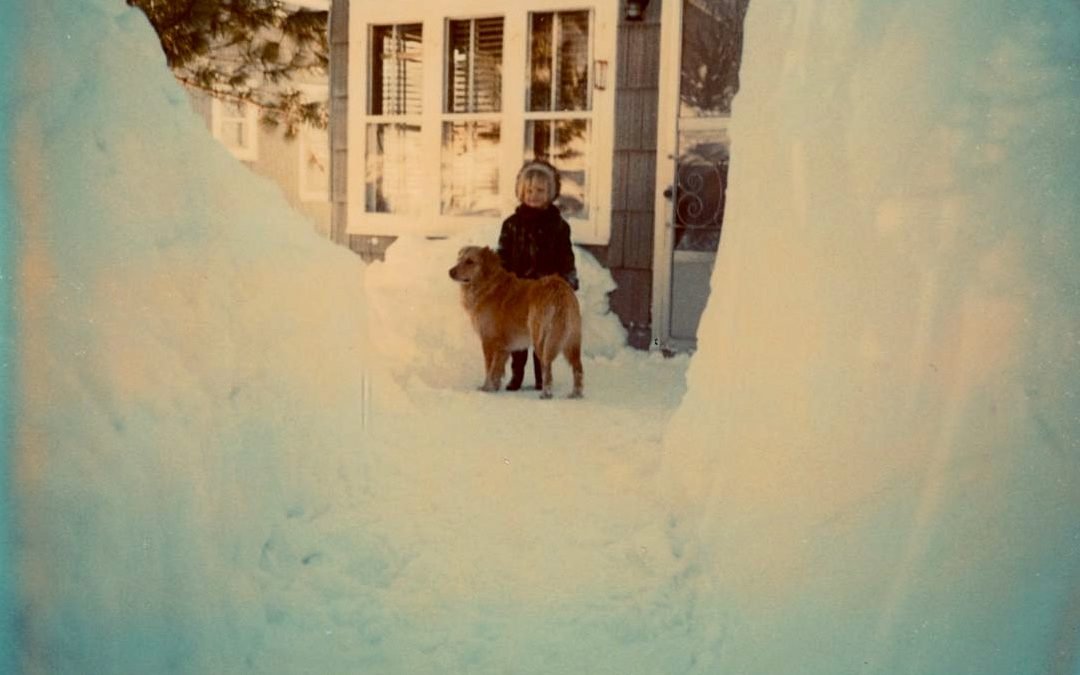 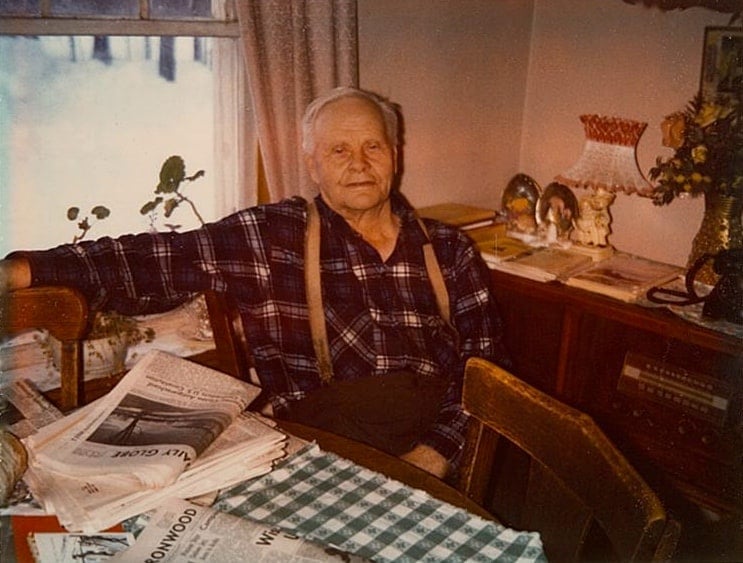 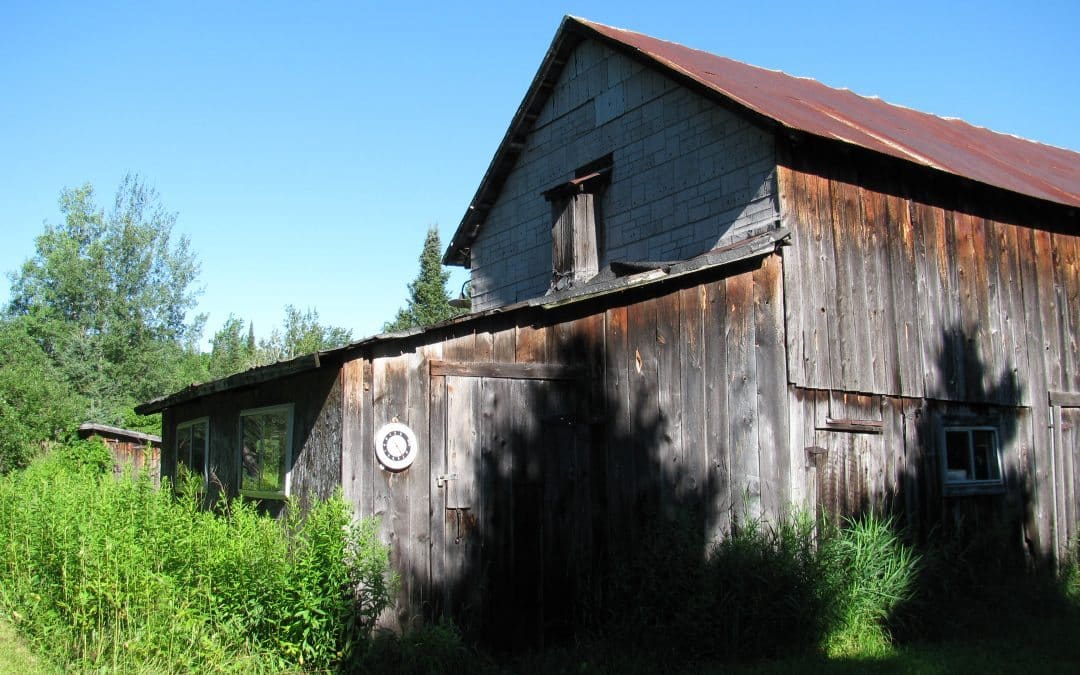 The barn was a portal—to step into it was to go back in time—and that barn, that farm, shows up repeatedly in my writing, literally in my essays and poems and fictionally in one of my plays.