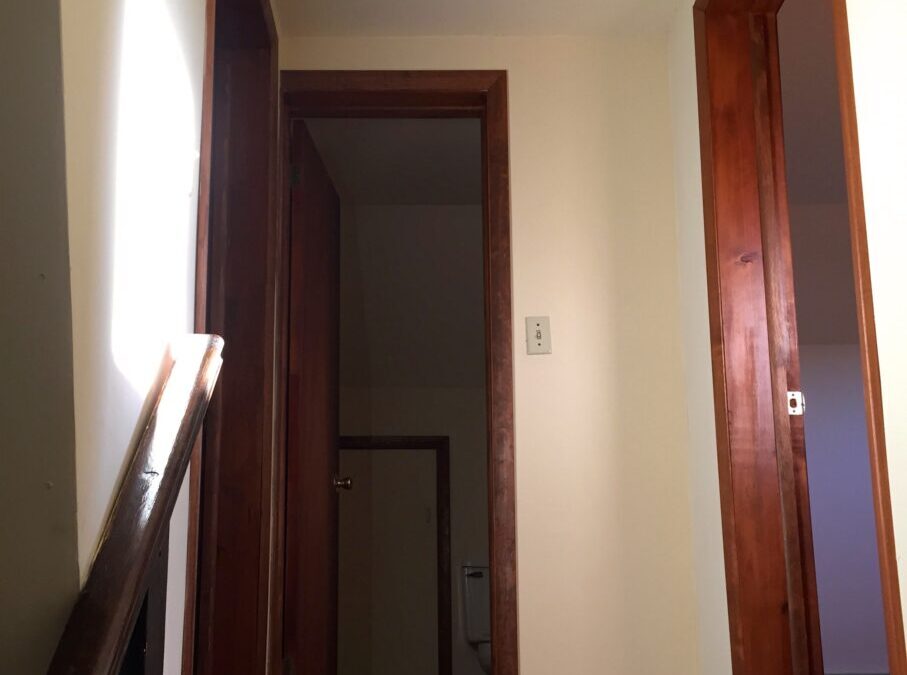 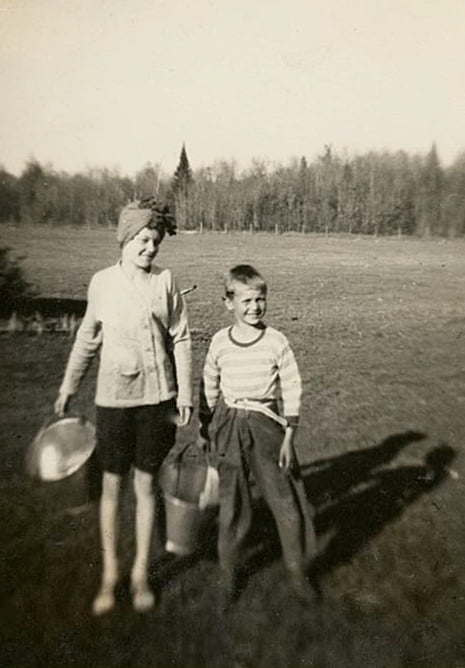 Drinking Kahvi with the Uncles: Keeping Our Stories Alive

Many years ago, I went home to our family farm to visit my mom and dad. While I was there, my mother’s brothers Ernie and Bill came by. We fell into telling family stories over kahvi, which is Finnish for “coffee.” We sat a long time at that table, reminiscing and laughing as the blues and grays of evening began to filter in through the window. It struck me that no one turned a light on—no one wanted to break the spell. My uncles were educators and good storytellers. There was a playful impertinence in their eyes as they told their stories, and I understood it completely. Drinking kahvi with the uncles, I saw again what I’d always known: playful impertinence runs in our family. It’s why I write, why I write what I write—more than that, why I write poetry, which to much of the world seems a waste of time. 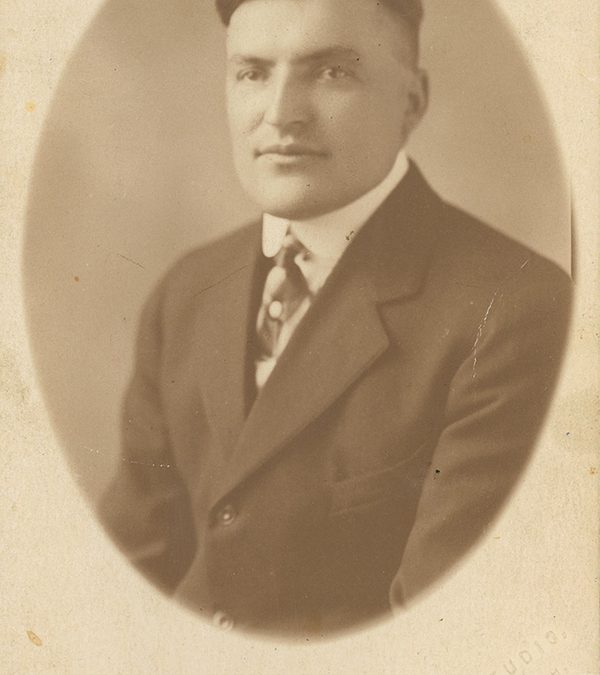 It’s June, again, month of weddings, of so much hope and joy. My own wedding anniversary is in June, a day my husband and I observe quietly, more and more amazed as the years add up. But June is also a bit blue for me. It’s the month my mother’s father died. I was...