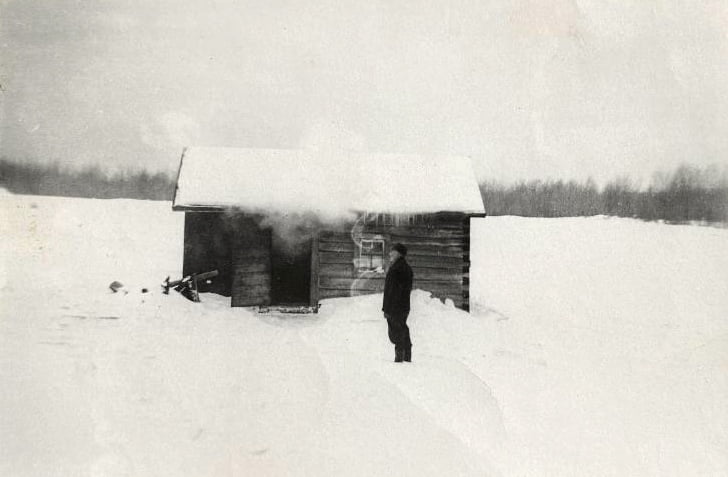 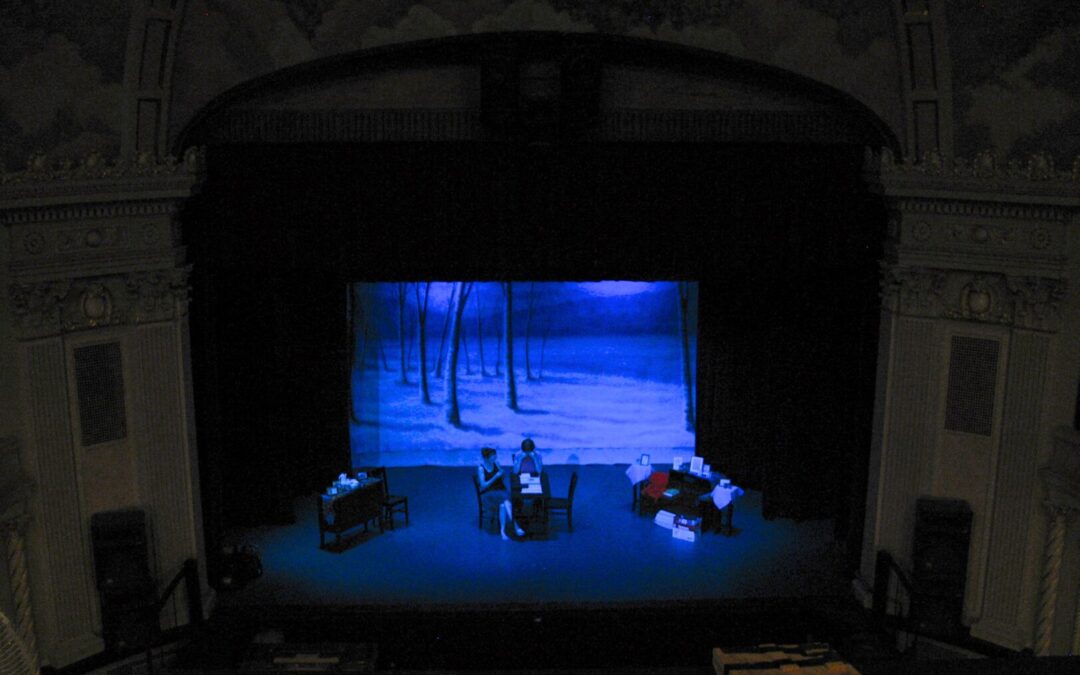 My Wildest Dreams: From Sailing Penguins, to a Lover’s Tongue

When I was small, I began having a recurring dream. I was on my own, with no adults along, traveling the world aboard a wooden sailing ship, the sort of ship that billowed its sails through the Errol Flynn, seafaring movies my parents used to watch. The crew of my dream ship was a happy group of penguins. The birds could talk. They were charming and kind, pointing out dolphins or seabirds overhead, roughhousing, getting into exuberant tussles. Each wore a sailor’s cap and a belt—no pants, just a belt. The only thing the cook knew how to cook was spaghetti! That suited me fine. I loved my mother’s spaghetti. I would have eaten it morning, noon, and night, just as my sailing penguins did. In the dream, I felt loved, free. I had the penguin dream repeatedly, until at some point approaching puberty, the dream never came again. Some of the things I’ve written—poems, a narrative thread in a story or play—have grown out of my dreams, usually my wildest dreams. But recurring dreams are the most interesting. They offer powerful clues to what’s going on in the hidden self and, in my case, are a wellspring for art.