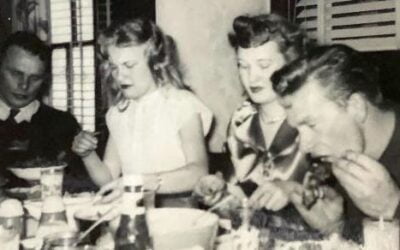 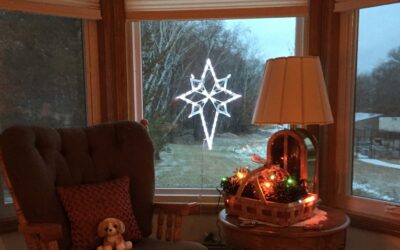 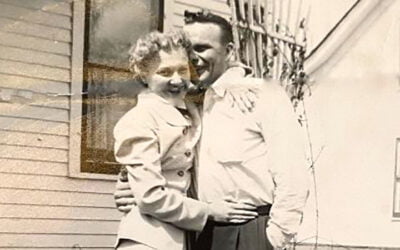 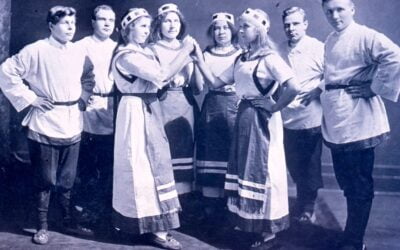 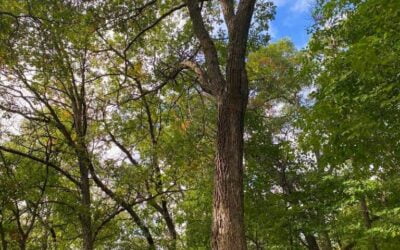 A Summer of Turkeys

It started May 25th, when a hen turkey walked her slow and careful walk past our patio. The trees in this photo border our narrow back yard. They loom above the house. Our dog loves to sit out on the patio, on my husband’s lap, and gaze into the woods. There’s a gully hiding there, with a stream that drains a nearby wetland. We’re close to the Mississippi, and the water in the gully flows to the river. All sorts of wildlife move through the yard, just outside our patio doors—deer and bears, squirrels and chipmunks, an occasional skunk and a diversity of birds. Watching those wild creatures go about their lives reminds my husband and me that we’re part of that leafy world. Our window on nature reminds us of our own humanity, the impulse in us toward compassion and sympathy. That reminder has never been more needed than this summer, 2021, a summer mired in pandemic, but also, thank God, a summer of turkeys. 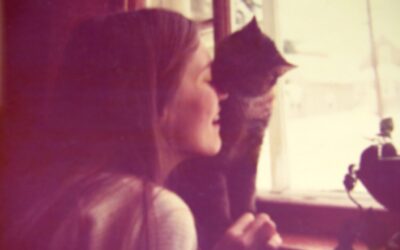 The Thin Line: On Love, Loss, and Flying Saucers

This old photo of me captures a moment with our family cat. I was in college, studying literature, and I was home for Christmas. People from my small upper Michigan hometown are forthright folks. When I’d first left for college, crossing the border to Wisconsin for freshman year, they freely shared their opinions about studying English lit. Most thought it fine, but one person memorably furrowed his brow and asked, “Why would you study that?” Then he counseled me to take a class in shorthand so I could support myself. I didn’t do that. I wanted to be a writer. So I went off to study what other writers had done. My favorite thing about a university is that you meet people from everywhere. I loved taking my more urban college friends to my hometown, driving up from Madison in the wee hours. I’ve been thinking a lot about one of those trips. The memory is a mess of emotion, tied up in love and loss, and lately, in realizations about the thin line between generations. I should warn you—there are flying saucers involved. 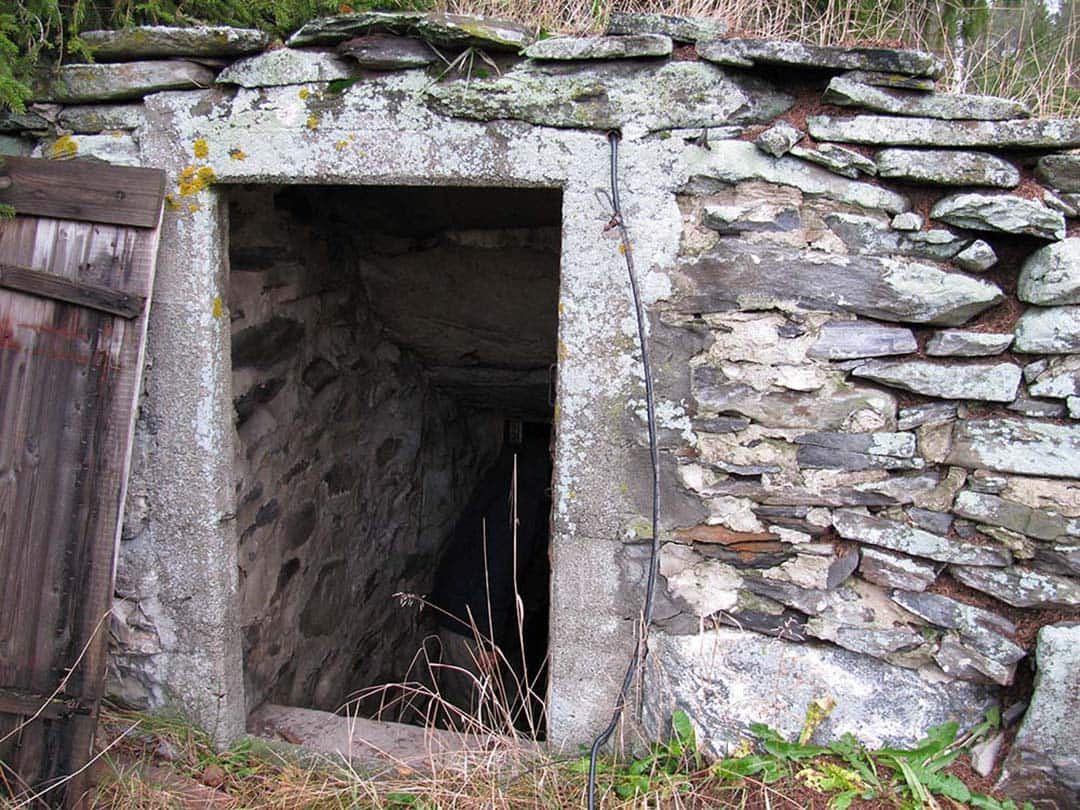